GSUM stands for Global South Unit for Mediation hosted by IRI/PUC-Rio. The first Winter School of GSUM was organised in July-August 2014. The full program can be accessed here.

I took part in the final plenary entitled ‘Mediation and the Global South’. The title of the panel was interpreted by some in the audience as an attempt to offer a Global South perspective on mediation. My remarks emphasised the need for something slightly different: a global perspective on mediation from the (global) South. The difference between the two is not insignificant

This hierarchical relationship is characterised by a division of labour: producers, data-providers, and consumers. Some of us are not content with playing our roles in this hierarchical relationship of being data providers in research, mere interlocutors in teaching and mediation practices. I suspect similar concerns have shaped GSUM Winter School as well. But what do we do about it?

Very few of us are comfortable with the position we find ourselves in: choosing between universalism of one particularism versus multiple particularisms. I have elsewhere suggested (with reference to critical theorizing on IR and security) that a third option is available.

Then, what would be fruitful for the purposes of mediation, I think, would be to focus on ideas and practices, their weaknesses and strengths; find out how much we have learned from each other, and not focus on presumed differrences. We could seek to re-discover Ghandian origins of Peace and Conflict Studies, for instance, as opposed to pushing aside this tradition as ‘Northern’. For, a ‘Southern’ perspective on peace and conflict has been constitutive of Peace and Conflict Studies, in all its strengths and weaknesses.

This proposal for a global perspective on mediation from the (global) South, I suggest, is also in the spirit of mediation, re-discovering our already existing common ground – not merely seeking to create new common ground. 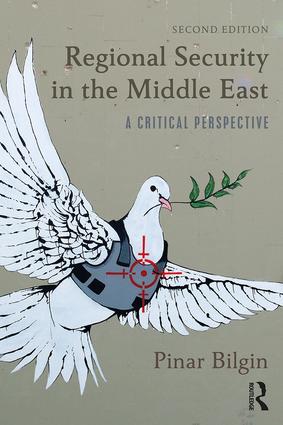